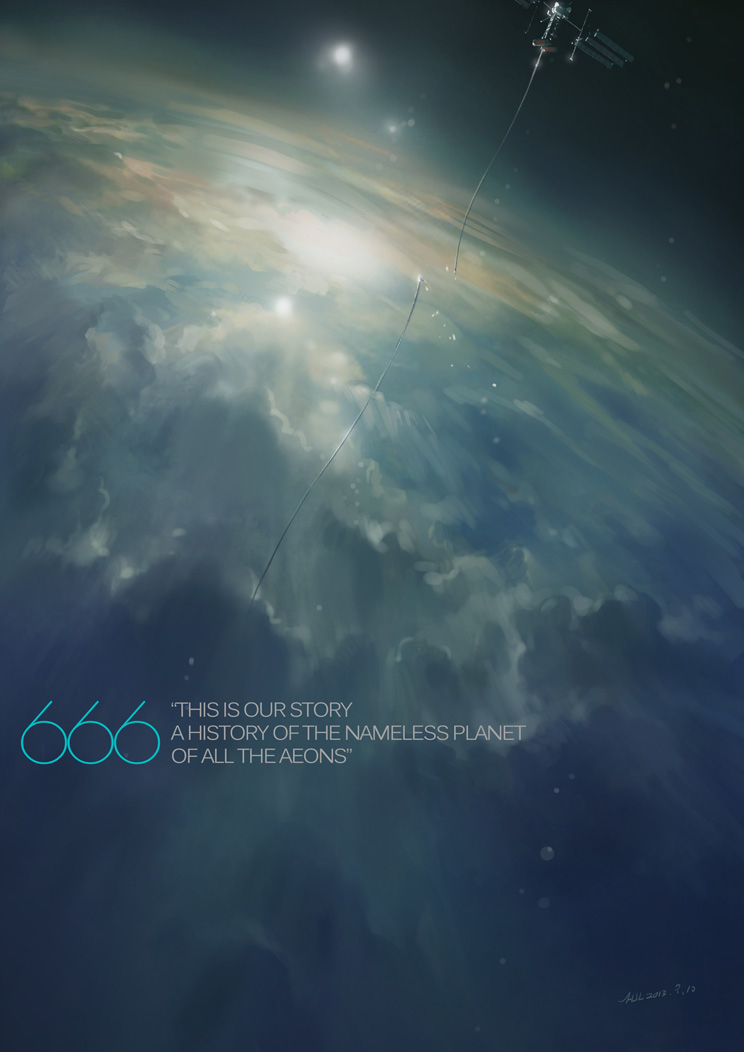 Briggs looked up from her holo display as the whole ship shuddered and Kane fought to keep them from losing control.  Kane could see her eyes burning, filled with fear.

Well, that explained it, noted the logical side of Kane’s mind, even as the rest of him focused on grappling with the barely responsive ship’s controls.  Their slow and calculated descent had just turned into a wild, out of control plunge down towards the surface, still far below.

They were still over a mile above the ground.  Plenty of time to brake, regain control of the descent – assuming that Kane remained calm and didn’t panic.

“Aerobrake,” he announced, making sure that there was no tremor of concern in his voice.  He had to keep the rest of his crew calm.  “We’ve got enough atmosphere for it.  We’ll burn off a fair amount of heat shielding, but that can be replenished later.”

Kane glanced around the cabin.  “Strap yourselves in,” he commanded, as his eyes briefly made contact with those of the rest of his crew.  “We’ll slow down, but it’s going to be bumpy.”

The faces gazing back at the captain looked concerned, but the panic hadn’t yet taken over anyone yet.  For now, his crew was still sane.  They met his gaze, nodding to show that they understood his command.

The altimeter was still shrieking its cry of terror as they plunged down towards the surface.  Kane shot a sidelong glance over at Briggs.  “Any chance you can kill that thing?  It’s giving me a hell of a headache,” he commented.

Briggs rolled her eyes back at him.  “Kind of the point of the alarm, isn’t it?” she quipped in wry tones.  But her long, nimble fingers flew over her controls, and the wail of the alarm cut off a moment later.

Taking a deep breath, Kane leaned forward and took the control assembly, slowly easing it back to bring up the rear fins.  The craft shuddered and shook in complaint, but the forward screens showed the nose slowly rising up from their plunge down towards the ground.

The altimeter alarm might be muted, but a whole new series of alarms started sounding their shrill cries as the landing craft shuddered and jerked its way through the atmosphere.  Aerobraking involved using the friction of the atmosphere to slow the craft.  Although effective, all of that downward energy had to go somewhere – and it instead manifested as burning, searing heat, shredding apart the carbon-ceramic tiles that lined the underside of the landing craft.

Even as Kane focused on trying to keep the landing craft from spiraling out of control, a part of his mind was still distracted, still adrift in paralyzing terror.  He fought to keep that emotion contained, but it was spilling over, threatening to shut the rest of his mind down.

The cable had snapped!  That shouldn’t be possible!  The shuttle had been descending down while attached to a Konstantin-Obayashi cable, nearly six inches of interwoven and trans-bonded parallel carbon nanotubes.  The cables were designed to handle the gravitational flux within a gas giant – a simple drop to a rocky planet like this shouldn’t have presented anywhere near the maximum tested level of strain!

In the back of Kane’s mind, he couldn’t shake the feeling that this was a sign of something bigger, of something truly going wrong.

But right now, the captain couldn’t focus on that issue.  He had to confront the more immediate and pressing problems.

The aerobraking was working, and he could see that their speed was dropping off.  He just had to hope that their damaged heat shielding would be able to endure the rest of the descent.

“Captain, we’re about to clear the lower cloud layer,” Briggs called out, her eyes on her screens.  “Let’s hope we can find someplace soft to set her down – we can’t exactly do too much steering.”

And a second later, the large forward screens were no longer obscured by the dense fog of the upper atmosphere.

A collective hush fell across the cabin.  For a moment, Kane forgot even his own concerns, as he stared out at the landscape in front of the landing craft.

Green and blue, lush and verdant, spread across the entire globe.  They were still high enough to see some of the curvature of the planet, but the beauty covered all.  For a moment, Kane even thought he caught movement down among the green – some sort of flying creature?  An illusion caused by some sort of geological activity?

Back behind Kane, the captain heard Salander scrambling for his comm.  The fiery little scientist usually kept his mouth shut, but he was the first of the crew to speak.

“Celeste, come in,” the short little man whispered into the comm unit, his normally confrontational voice reduced to a reverent whisper.  “Celeste, this is landing unit one.  Do you copy?”

“We copy,” came the terse reply a moment later.  Celeste still had radio contact with the ship, but the orbital dropship had been waiting to know if the crew survived the landing.

“Celeste, we’re coming in for final descent to the surface,” Salander said, his voice sounding a little detached as he stared out the viewscreens.  “And Celeste?”